Yarra Valley Hockey Cub has a history that stands tall. 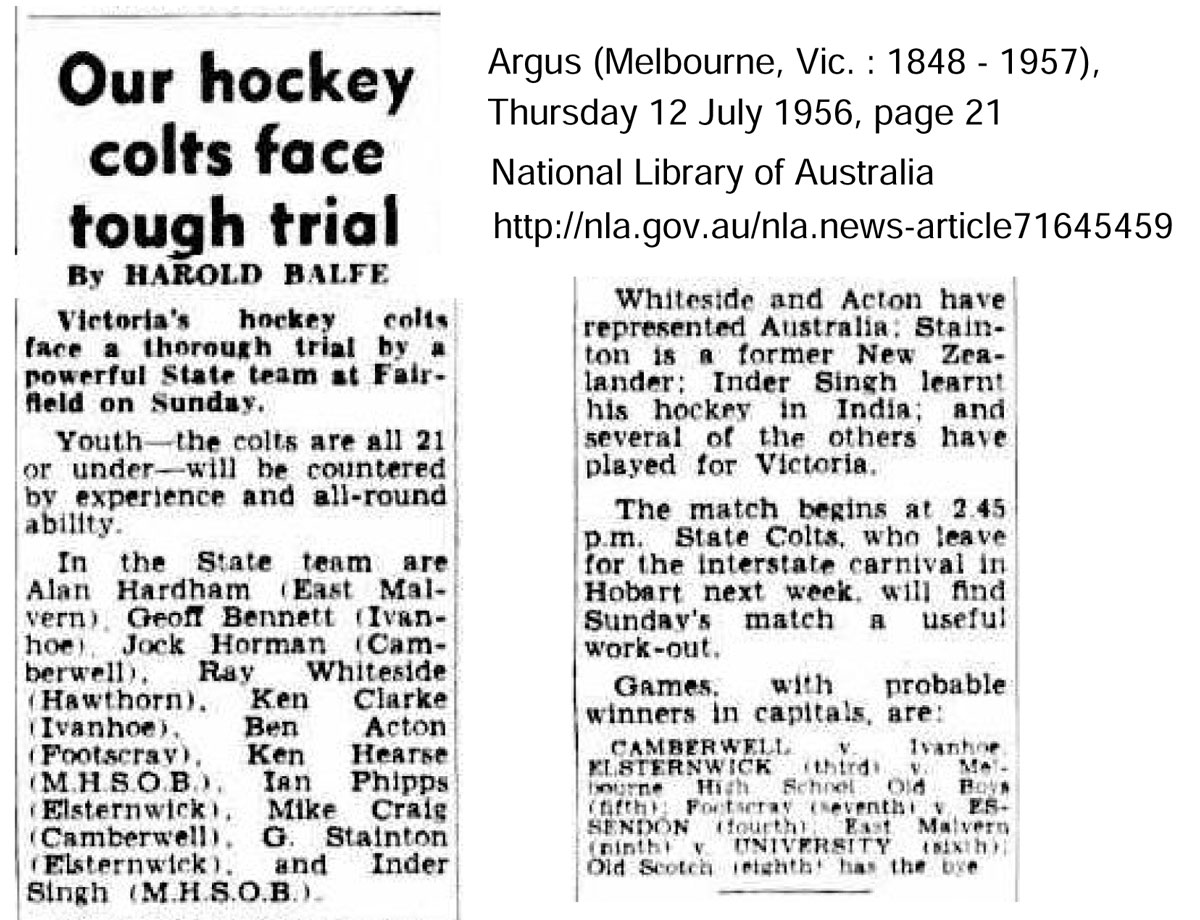 In 1956, Australia's inaugural Summer Olympic Hockey Team consisted of two players from the Ivanhoe Club. Against a home crowd in Melbourne, Ken Clarke, as Captain, played alongside his teammate Geoff Bennett, and against fierce competition they took the Olympic team to a placing of 5th.

The club, which draws players from the local council areas along the general inner Yarra River areas - Banyule, Darebin, Yarra and Nillumbik councils - operates from a state-of-the-art facility at the Cyril Cummins Reserve. Set on the banks of the Darebin Creek, the grounds are bounded by cycling paths and beautiful bushland. From the previous 'tenant' status at Chelsworth Park in Ivanhoe and John Cain Park in Thornbury, the Yarra Valley grounds in Ivanhoe form a stable home. 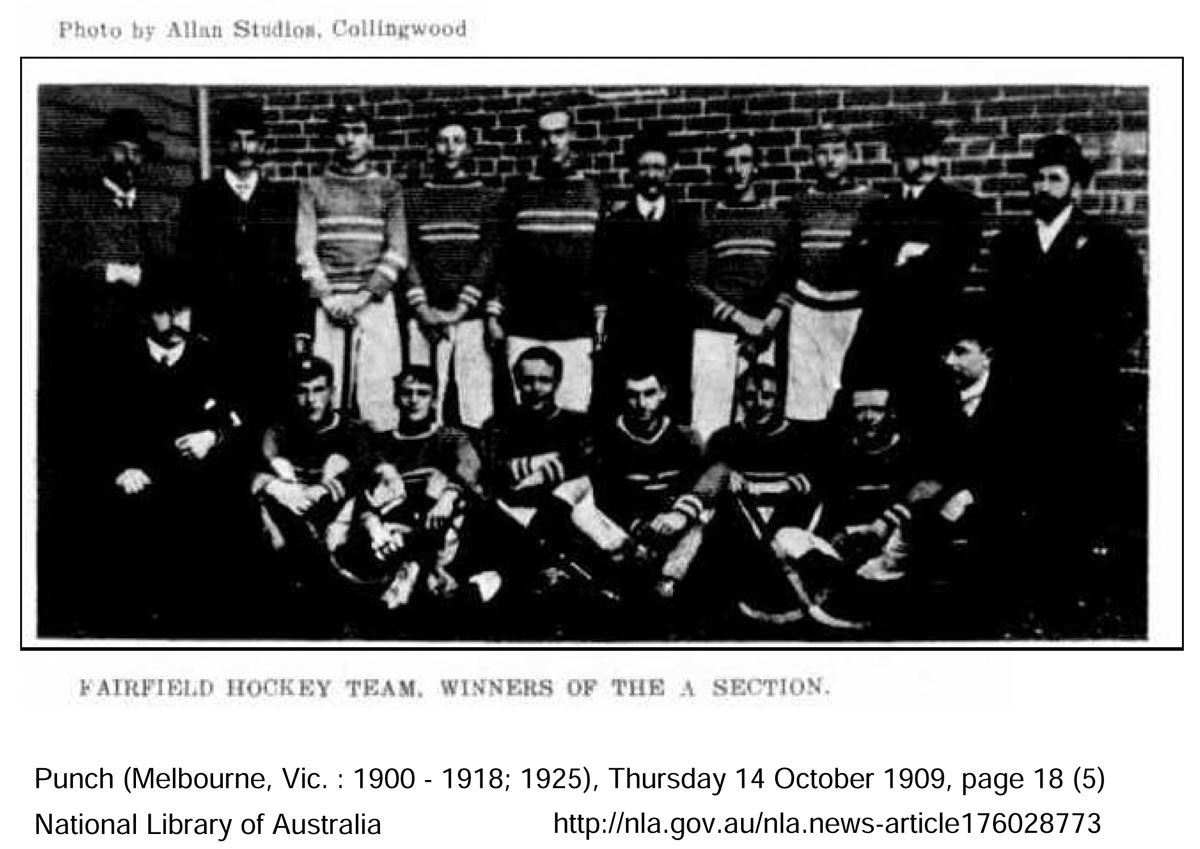 Current State League 1 Mens teams compete for the Fairfield Cup, named in honour of the Fairfield club's achievement in being the first State League club to win three premierships: 1906/09/10. Yarra is still the only modern club to achieve the SL1 premiership in the year following promotion from SL2, with the SL1 team claiming victory in 1973.